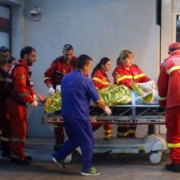 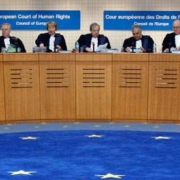 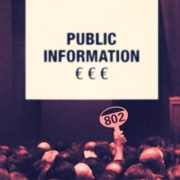 The Different Prices of Public Information in Romania 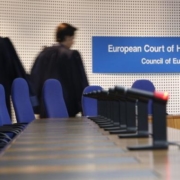 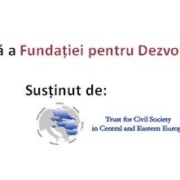