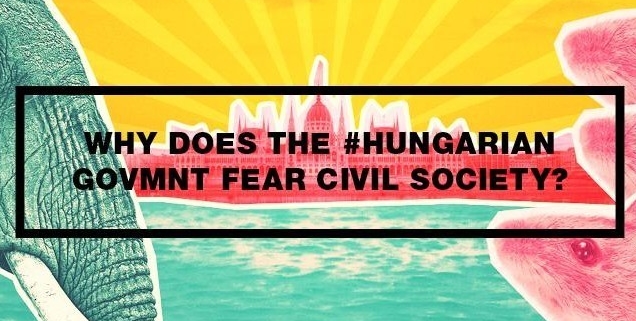 Since its re-election, the Hungarian government launched a campaign attacking the credibility of Hungarian NGOs and striving to gain control over their funding, which is distributed independently from the government. We believe that a dynamic and independent civil society plays a fundamental role in a democratic society, as it is one of the key checks and balances to the government’s power. As demonstrated by Putin’s Russia, the harassment of the civil sector could easily lead to the criminalization of NGOs and could effectively hinder their work. We stand in solidarity with the Hungarian NGOs and call on the Hungarian government – and all other governments – to refrain from harassing civil society!

Today, on June 12th, the Hungarian government meets with the representatives of Norway, Iceland and Lichtenstein to discuss the European Economic Area Grants, of which the Norway Financial Mechanism (Norway Grants) is part. In response to this event, we ask our partner NGOs to show solidarity with Hungarian civil society by publishing our statement.

After the widespread criticism due to the elimination of independent institutions and the dismantling of the framework of parliamentarianism, the opening of the second term of Orban’s government in 2014 has caused even more setbacks to democracy. One such setback is the new impetus given to questioning the credibility and hindering the independent financing of autonomous civil organizations representing a counterbalance to the government.

The Norway Financial Mechanism is part of an agreement between the EU and Norway, Iceland and Lichtenstein for funding projects in less-developed European economies. The Hungarian government launched its attack against the Norwegian Civil Fund (NCTA) in the beginning of April, only a day after its massive re-election victory. The NCTA is a small portion of the Norway Grants, distributed by a consortium of four Hungarian foundations that have previously administered the grants with great success. The accusation is that through the four foundations, Norway is trying to influence Hungarian politics. Norway firmly denied the accusations.

When the Norwegian government rejected the charges, the Hungarian government sent agents of the Government Control Office (KEHI) to audit the Fund’s administering organizations. The government has led an escalating campaign accusing the four NGOs of political meddling as they helped Norway disburse the grants. It said KEHI would audit the NGO Okotars, the consortium leader, but sent KEHI agents to two other partner organizations as well. The foundations were threatened with the suspension of their tax numbers if they refused to cooperation. The legal basis of the audit is disputed by the administering organizations of the consortium.

In recent years, NGOs, especially those critical of or countering the ideology of the government (e.g., LGBT+ rights groups), were subjected to defamatory attempts by the government. On May 30, 2014, an article was published stating that the government blacklisted independent Hungarian civil organizations that have benefitted from the Norwegian Civil Fund (NCTA) on the basis of their alleged political affiliation. In an emailed statement to Reuters on that day, the government said it had no intention of fighting individual NGOs, but it repeated the charges that the grants sought to exert political influence.

Civil organizations’ opportunities for legal advocacy are fewer and their room to maneuver is shrinking, and media publications may be henceforward constrained to exercise self-censorship because regulations of the media law curtailing the freedom of speech and judicial practices would hold them back from publishing articles critical of the government. All these steps make Hungary resemble Putin’s Russia, where, with the silencing of the last free voices, all the defenses of the democratic state are being demolished.

According to Atlatszo.hu, one of the blacklisted NGOs, the scandal sparked by the Hungarian government over the Norwegian Fund and connection to local NGOs has escalated to the extent that groups advocating environmental concerns and anti-corruption are also being targeted by the authorities. The only tangible reason to be found is that the Hungarian government doesn’t approve of funding being distributed to organizations that they do not approve of.

As things stand, the organizations that are receiving or have received a grant are prone to face investigations from the authorities, with the declared intent to decide whether they were legitimate recipients of the Norwegian tax payers’ money, or whether they were handpicked to represent niche political interests that go against the will of the Hungarian majority.

According to the Hungarian Civil Liberties Union, another blacklisted NGO, these are steps in a series of government actions aiming to silence people, from ordinary citizens to the press to civil society, and prevent them from voicing any criticism against the government. An examination of government actions since 2010 shows that the elimination of independent institutions, the dismantling of the frameworks of parliamentarianism and the trivialization of opposition voices already started during the previous government cycle. Such measures include the Media Law, the curtailing of the Constitutional Court’s authority, the elimination of the institution of the independent Data Protection Ombudsman, the transformation of the electoral system and the means of approval and contents of the Fundamental Law.

Government does its best to silence independent media

As part of the government’s silencing efforts of independent voices, the editor-in-chief of one of the largest Hungarian online news sites, Origo.hu, was forced to leave his job on June 2. During the last week of May, the news site published a series on János Lázár, Secretary of State for the Prime Minister’s Office, noting that his recent spending of 6,500 euros from public funds on travel expenses was presumably unjustified. In response, János Lázár exercised visible pressure – it is probably due to this incident that the editor-in-chief of Origo.hu, who was said to have initially resisted the political pressure exercised by the publishing company, was forced to quit. The editorial board of Origo.hu expressed its disagreement with dismissing the editor-in-chief and considers the conditions for continuing its work insecure. Since June 2, over a dozen staff members have quit their jobs. The management of Origo.hu denied the accusations about political pressure. 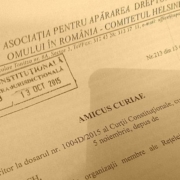 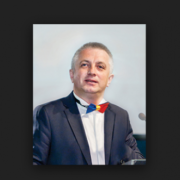 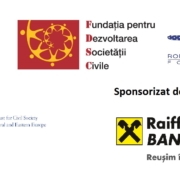 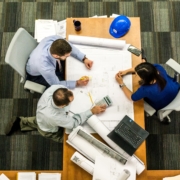 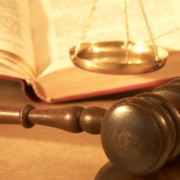