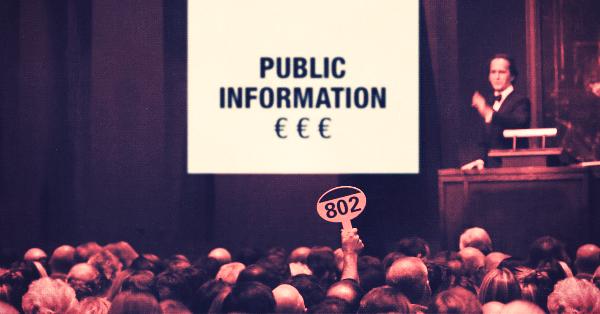 In the past few months, APADOR-CH has been verifying the practice of asking for money in exchange for documents that constitute public information, as created by local and regional public authorities, which provide information to citizens under Law no. 544/2001.

The main hypothesis of the study was that some institutions restrict public access to documents by imposing discouraging rates in exchange for this access. The hypothesis was confirmed, and the practiced rates sometimes exceeded our worst fears. In addition, we found that tariffs are more restrictive in the case of smaller institutions, and institutions which are less visible to the public.

In order to complete the study, 89 requests for public information were submitted to public authorities: 41 to county councils, one to the General Council of Bucharest, 41 to local councils of county towns and six to the local councils of Bucharest’s districts. Data collection was conducted in 2014, between May and June.

Only 79 of them replied to our request. The addressed questions were related to the cost of photocopying documents provided under Law 544/2001, per A4 sheet, and information on the local normative act that determined the said cost and information on the amounts received by the institution as a result of levying such charges.

After analyzing the gathered information, we found that the average amount requested by authorities for a photocopy was of 1.41 lei/A4 sheet (about 0.30 euros), well above the general price of photocopies, which is below 0.5 lei (0.10 euros).

The absolute champion of ridiculously high tariffs is the Drobeta-Turnu Severin City Council (located in south-western Romania), which established a fee of 18 lei/page (4.4 euros) for any requested document, with the exception of those required by courts, prosecutors’ offices and other authorities. Other counties have just as arbitrarily set up lower rates of 1 euro or less per an A4 sheet.

There are also 9 institutions that do not charge any fees for such services – the county councils from Bihor, Maramures, Satu Mare and Vaslui and the local councils from Botosani, Braila, Cluj-Napoca and Satu Mare. And the way they justify such practices is more than reasonable:

“The City of Botosani never requested and does not request money for photocopying documents which are provided to those who solicit public information. This decision was made after finding that the costs of an A4 sheet are of 0.04 lei and the number of documents requested through this procedure is very small; therefore the amounts received by establishing charges would be insignificant when compared to the discomfort caused to the applicant.”

On average, an institution collected 282 lei (64 euros) during 2013 and the first five months of 2014. This amount is completely insignificant when compared to the budgets of those institutions. Moreover, it can be assumed that the mere processing of these amounts costs more.

APADOR-CH urged the authorities to abolish charges for providing public information to citizens, or, where possible, to provide it in electronic format.

A geospatial interpretation of the results can be found here. (Romanian version) 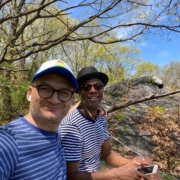 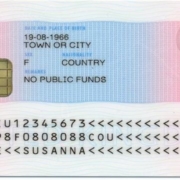 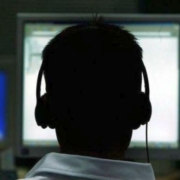