Since the start of the COVID-19 pandemic, EU governments have imposed disproportionate restrictions to civic freedoms, hampering activism and democratic participation, a new report by Liberties and Greenpeace finds.

More than half of EU governments have failed to safeguard people’s right to peaceful assembly. For example in Belgium, while shops and malls were allowed to reopen in May and bars and restaurants in June, the absolute ban on assemblies was only revised in July. Other governments, like Romania, did not relax the bans on assemblies even as other restrictions were eased significantly when the steady decrease of the infection rate allowed authorities to significantly ease restrictions for businesses.

A number of governments have curtailed public access to information and participation in decision making, such as Germany, the Netherlands, Poland, Romania, Slovenia and Spain. Some went further and also clamped down on the right to free speech, with Hungary and Romania as the most staggering examples. In Poland, two activists were charged with offences carrying up to ten years’ imprisonment for a poster campaign challenging the government’s statistics concerning the spread of the pandemic.

Our freedoms are critical to maintaining democracy. It’s very hard to accept that a number of governments are using the public health crisis to limit fundamental rights and damage democracy. Countries with stronger democratic traditions have shown some worrying signs, while others with more authoritarian trends have used the COVID-19 pandemic as an excuse to hamper activism and roll back democracy. Restoring and promoting people’s freedoms and supporting civil society actors should be a key element of the EU’s action in the post-COVID-19 recovery. The EU should also be more vocal and braver against governments which have exploited the crisis to silence critics and erode democracy.”

Liberties and Greenpeace demand that the European Commission reflect these worrying breaches of fundamental rights in the rule of law report it is expected to publish in the coming days. The Commission is expected to publish its first Annual Rule of Law Report at the end of September. According to the Commission, it aims to “monitor significant developments, both positive and negative, relating to the rule of law in Member States”.

Fundamental rights such as freedom of speech, association and access to information give people the tools they need to ensure governments act in their best interests, particularly when navigating a public health crisis. The Commission must urgently act to protect these rights and freedoms by calling out EU governments that impose excessive restrictions on our democratic rights and by restricting access to EU funding if governments do not immediately rectify their ways.”

Our organisations observe that, in many EU countries, the COVID-19 related restrictions are merely the latest in a series of measures to obstruct public participation. They call on all EU institutions to act urgently to restore and promote public participation in democracy so that people can ensure their governments answer to and work for them at all times, including during a pandemic.

* The report Locking Down Critical Voices is based on targeted research in Germany, the Netherlands, Romania, Slovenia and Spain, as well as public sources.

The reference period for the research runs from the point when the World Health Organisation (WHO) declared a global pandemic in early March until late July 2020. 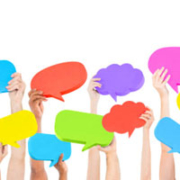 Know and claim your rights! 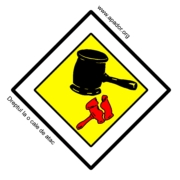 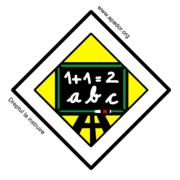 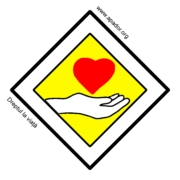 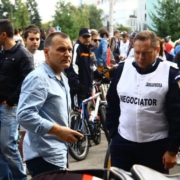