Brussels, Madrid, Rome, Budapest, Bucharest, Vilnius, Sofia, Athens and Warsaw, September 29, 2014 – On the occasion of the Global Day of Action for Access to Safe and Legal Abortion, nine European civil society organizations are launching this petition directed to the European Parliament, asking for a legal guarantee that human rights standards related to the interruption of pregnancy are respected in all Member States.

Today women across Europe face barriers while trying to access safe abortion, contraceptives and support services. Some countries, such as Ireland, have traditionally had very restrictive laws. But in some other EU states, like Spain, Lithuania and Romania, there have been recent attempts to amend the laws and introduce limitations that would have meant, if approved, setbacks to the current situation. In addition, there are challenges related to indirect barriers while accessing abortion services that women are legally entitled to receive. This includes the very high rate of conscientious objection in Poland and Italy, and the government measures adopted in Hungary to undermine the right of self-determination of women. In some other countries, like in Greece and Bulgaria, the main concern is related to the lack of sex education programs and access to contraceptives.

The goal of this campaign is to achieve a European Parliament resolution that would eliminate barriers women face by guaranteeing that human rights standards related to the access to safe and legal abortion are respected by all member states. In particular, the campaign aims to ensure that member states offer easy and affordable access to contraceptives and support services for women. In cases when abortion is the chosen option by a woman, she should be entitled to timely and effective access to the procedure in a safe and professional way.

The campaign has been launched through the European Liberties Platform website, an informal network of European civil liberties watchdogs aimed to boost the representation of human rights interests at national and EU levels. This campaign is the initiative of the following civil society organizations: Rights International Spain, the Hungarian Civil Liberties Union, the Italian Coalition for Civil and Political Rights (CILD), the Human Rights Monitoring Institute (Lithuania), the Polish Helsinki Foundation for Human Rights, the Association for the Defence of Human Rights in Romania (Helsinki Committee), Hellenic League for Human Rights, Greek Helsinki Monitor, and Bulgarian Helsinki Committee. These organizations urge all EU citizens to sign this petition here. 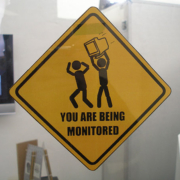 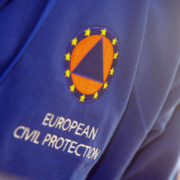 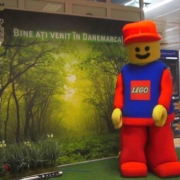 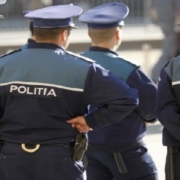 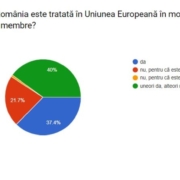