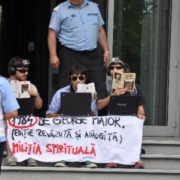 These days Romania is going through an absurd competition between the state – that keeps imposing laws designed to give it complete control over the citizens’ communications – and the justice system, that can’t stop ruling these laws unconstitutional. The signatories of this document are welcoming the Romanian Constitutional Court’s latest decision, which rules the so called “Big Brother” law to be unconstitutional, as well as the Ombudsman decision to notify the Constitutional Court on the matter of the unconstitutionality of the law requiring the registration of all prepaid SIM cards, and are asking the Members of the Parliament to overcome their weaknesses dealing with the intelligence services and focus their efforts towards legislating in the interest of the public and respecting fundamental human rights.

We consider that after two unconstitutionality rulings, and an invalidation at the European level, during the last 5 years on the same issue, the Parliament, the Government and the intelligence services should understand that their goals are infringing on the fundamental rights of the citizens.

In conclusion, the signatories are welcoming the prompt answers of the CCR and the Ombudsman to the issues raised by the civil society, and appreciate the fact that the two institutions are keeping a check on the constitutional misadventures of the legislative. We are trusting the CCR to rule the law of SIM card and WiFi registration to be unconstitutional during the 16 September 2014 session, when it will analyze the Ombudsman’s notification.

We are appealing to the Parliament and the Government to focus their efforts to improve the nation’s fortunes on economic development, not on restricting fundamental freedoms. 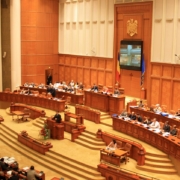 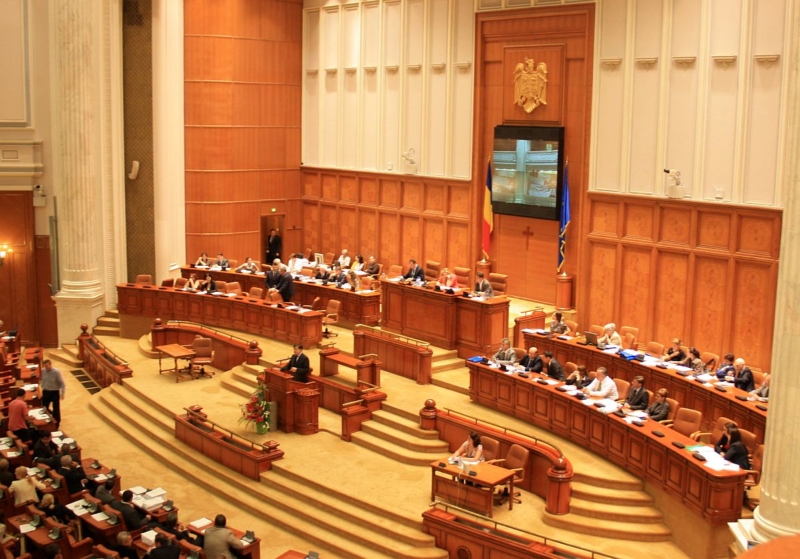