You are here: Home1 / senat 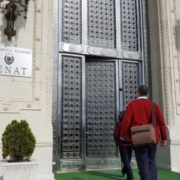 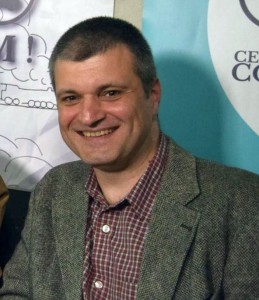 Centre for Advanced in Research in Management and Applied Ethics (CARMAE)

Centre for Advanced Research in Management and Applied Ethics 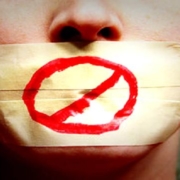 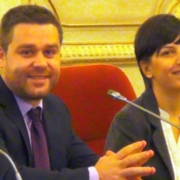 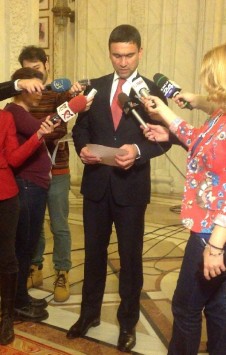 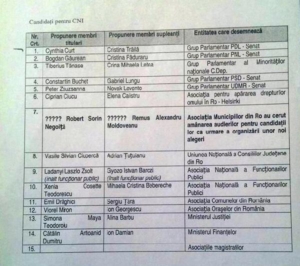